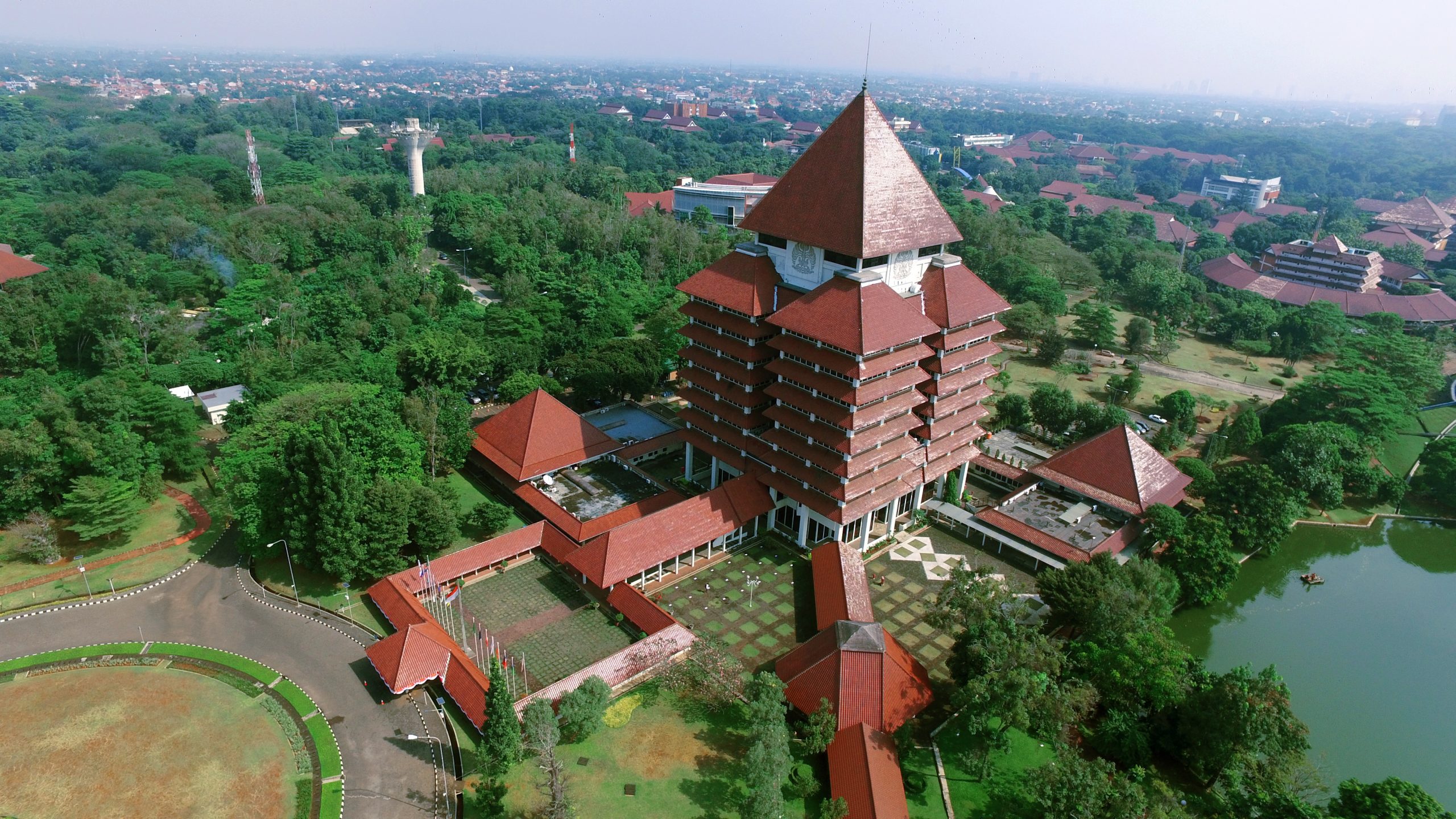 Universitas Indonesia (UI) is a modern, comprehensive, open-minded, multi-culture, and humanism campus that covers wide arrays of scientific disciplines. It was founded in 1849 and represents one of the oldest educational institutions in Asia. Additionally, Christiaan Eijkman (The Director of Javanese Medical Doctor School-the earlier form of Universitas Indonesia) was awarded the Noble Prize in Physiology or Medicine in 1929. He was the first to identify vitamin B1.

Recently, UI has produced more than 400.000 alumni and continues its important role both nationally and internationally.