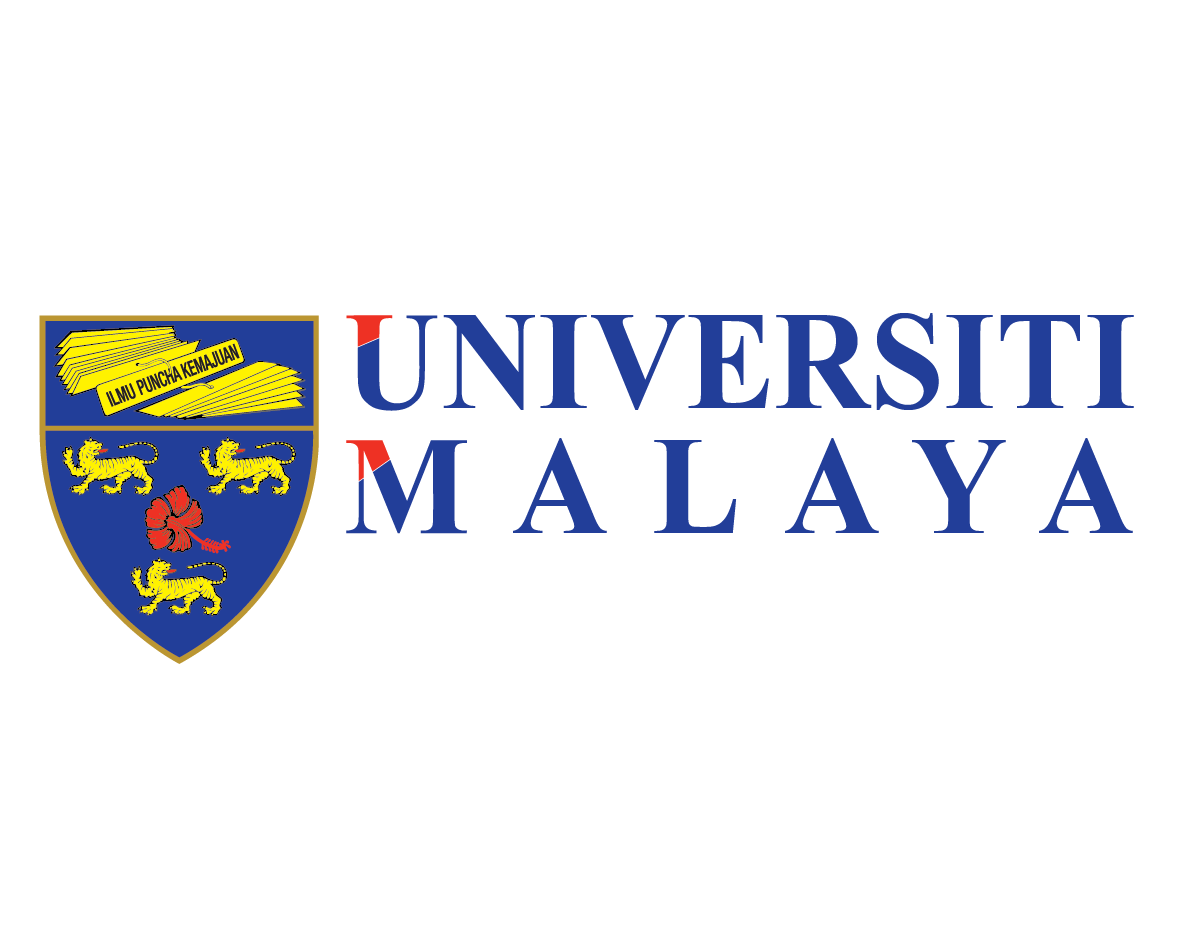 Established on 8 October 1949 as a result of the merger of the King Edward VII College of Medicine (1905) and Raffles College (1928), the Universiti Malaya has, since its inception, played a pivotal role in the human capital development of Malaya and Singapore, and later Malaysia. The dynamic growth of the University in its first decade led to the establishment of two autonomous branches in 1956, one in Singapore and the other in Kuala Lumpur.

In 1960, the governments of Malaya and Singapore expressed a desire to change the status of the two branch campuses to that of national universities. Through an Act of Parliament in 1961 the Universiti Malaya, as we know it now in Kuala Lumpur, was established on 1 January 1962 as the first university in this country.

Since its establishment, the Universiti Malaya has grown rapidly and produced over 115,000 graduates at both the undergraduate and postgraduate levels. Its alumni include Malaysian prime ministers, members of cabinet, top civil servants and diplomats, and leaders of industry, the sciences, the arts and culture. At present the University has two academies, twelve faculties, three institutes, three centres, as well as a teaching hospital in the University of Malaya Medical Centre (UMMC) and thirteen residential colleges. In 2012, the university had over 26,000 enrolled students and more than 2,400 academic staff.